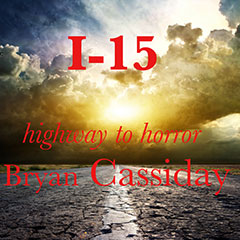 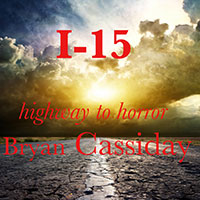 
Larry, a college student who is driving through the Mojave Desert to a party in Las Vegas, encounters a bus driver that has other ideas. What starts out as an annoying hit and run turns into something decidedly more deadly with Larry's life at stake on a desolate stretch of highway. 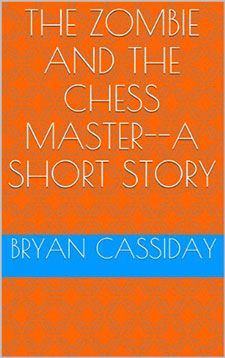 The Zombie and the Chess Master


The chess master Leo Danziger claims a man attacked him and mutilated him in his condo's bedroom. How do you convince anybody of the truth when even you don't believe what you saw? 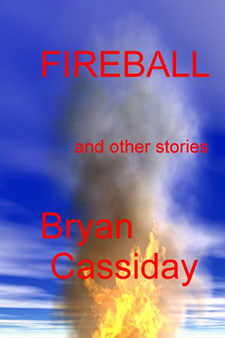 
Former SEAL Team Six member, now a black ops agent in the National Clandestine Service, John Cane is assigned to mete out justice to an illegal arms dealer. What seems to be a simple, straightforward assignment turns out to have tentacles that reach all the way to the White House as Cane uncovers a conspiracy that dates back to the Kennedy Administration in the espionage short story "Fireball." 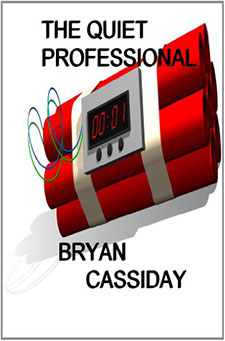 The Quiet Professional—and Other Stories


Meet John Cane. He doesn't know you, and you don't know him. You don't want to know him—especially if you're a bad guy. Cane used to work for SEAL Team Six. Now he works for the National Clandestine Service, the black ops department at the CIA. No op is too black for him. These three black operations take place in Hollywood and, as everybody knows, nobody can be trusted in Hollywood. 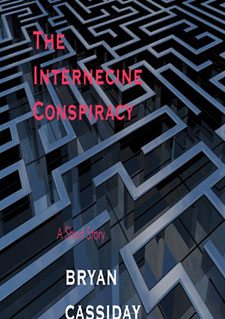 
What do you do when your whole life is turned on its head? A man comes home from work one day to his house in Mission Viejo, California, to face an unthinkable conspiracy. Against impossible odds, he must prevent the conspiracy. Who is this man? Why was he chosen to unravel the conspiracy? 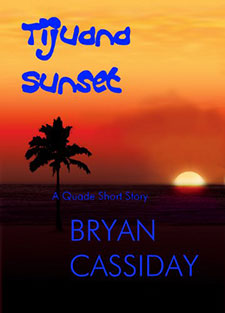 The black sheep of the CIA Tyrone Quade is ordered to enter Mexico and free an ATF agent named Florio who is being held hostage by drug dealers. The three other CIA agents who were sent earlier to free Florio never returned. Quade has seventy-two hours before the drug cartel executes Florio. The operation might help polish Quade's tarnished reputation—or it might help polish him off.